Firing up the UK’s “Midlands Engine” will lift living standards and help keep Britain’s job rich recovery on track, creating an additional 176,000 new jobs in the region over the next decade, a new report claims.

Empowering cities through devolution, together with policies to support investment could raise output by almost £30bn over the next 10 years, according to law firm Irwin Mitchell.Watch Full Movie Online Streaming Online and Download

This would keep the Government on track to meet its ambition to generate an additional £34bn for the Midlands economy by 2031, it says.

The report, compiled by th 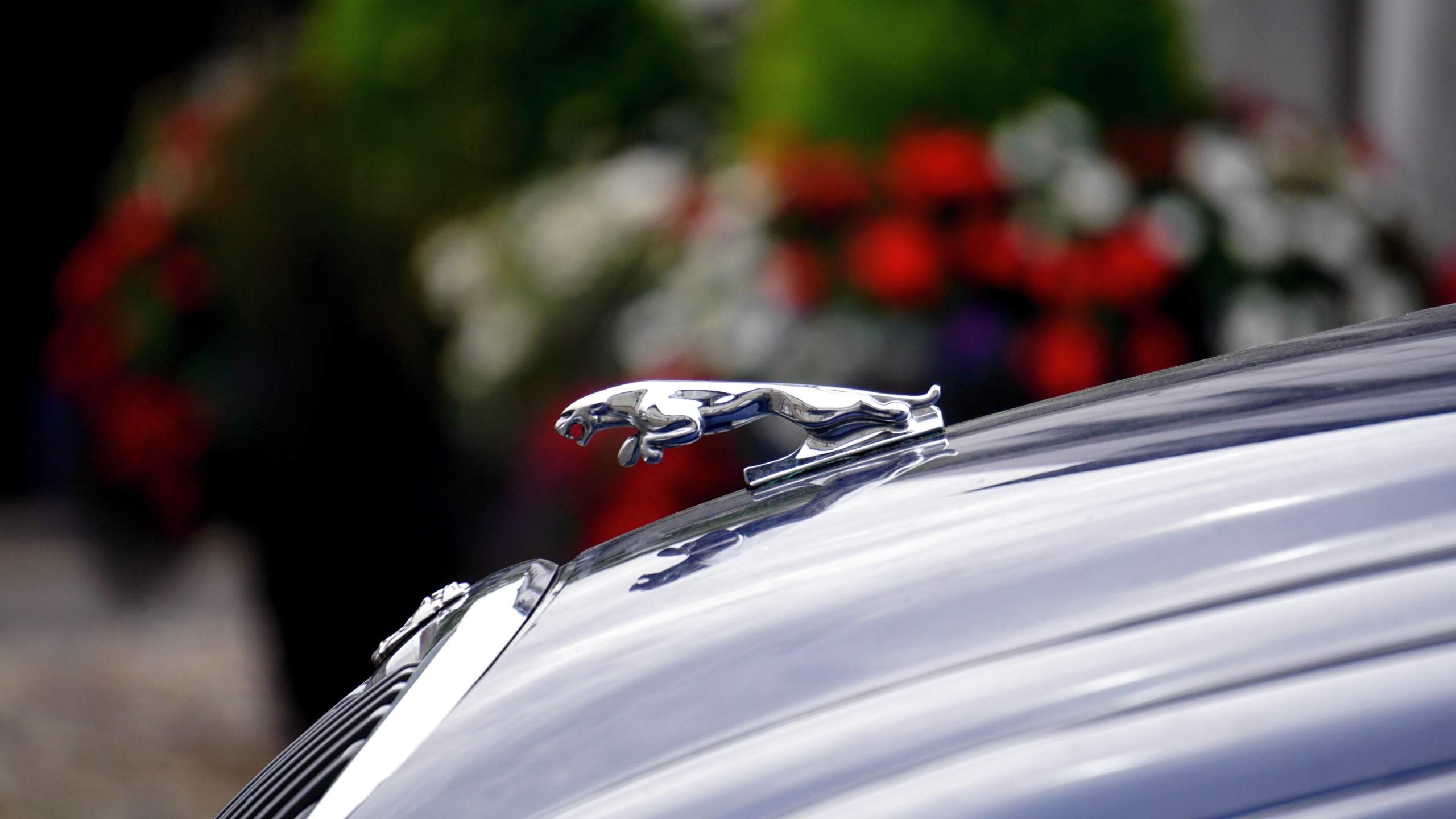 e Centre for Economics and Business Research, said this could lead to 176,000 new jobs being created by the middle of the next decade.

This includes 14,000 new automotive manufacturing jobs in the region, where several car manufacturers, including Jaguar Land Rover (JLR) and Aston Martin, are based.

The research also suggested that the fall in the value of the pound following the Brexit vote would help to boost exports within the sector and raise UK competitiveness.

It said future trade deals with the EU in this sector were also likely, given that 706,000 cars produced in the UK were sent to the rest of the bloc last year, accounting for 57.5pc of all UK exports.

The UK is also Germany’s biggest export market for vehicles. However, it warned of the consequences of leaving the single market, which has been signalled by some ministers, including Liam Fox, the international trade secretary.

The report said that unless a “suitable” trade deal was negotiated, with zero or low tariffs, talent could be sucked away from big cities in the Midlands such as Birmingham and Coventry.

This would exacerbate the current skills crisis, hurt growth and reduce living standards.

Last week, Japanese car giant Nissan threatened to put a brake on investment in its Sunderland factory unless the Government pledged to reimburse firms for the hit they could take from Brexit.

JLR has warned that tariffs on UK products would render its business uncompetitive.